Hit enter to search or ESC to close
JOURNALPEOPLE

THE WASHINGTON METRO… PUBLIC SPACE IN AN UNLIKELY PLACE

I spent several weeks in Washington DC over the year-end holidays. Being from overseas, I did not have ready access to a car and, with my knowledge of its Metro system, I did not really think I needed one. I used the Metro to travel to the city from Reston, far to the west of the city, and around town to Columbia Heights, Southwest, Union Station and other areas. I was struck by the generous space of the stations, the intuitive wayfinding and the enduring simplicity of the architecture.

Before I write further, I need to disclose a connection to the Metro and its design. I started my design career as an architect and urban designer at Harry Weese’s Washington office, the original designer of the Metro, in 1980… 40 years ago.

The Washington Metro remains a unique achievement in public space making. It was conceived with a simple, yet powerful idea…create a great public room and repeat it under the city for each station carving out a new public domain to be shared by thousands of people every day. Metro ridership runs to over 600,000 trips per day. In a metropolitan area of about 6,000,000 people, this is a considerable shared public experience.

The design of the system takes the idea of the public room and translates it into a simple vault. Illuminated from below, the workings of the transit system are then inserted into this vault. Platforms, mezzanines, signage, ventilation, vertical circulation and, of course, trains all run through the vault touching it only lightly. The vault, with its soaring spatial volume, always remains legible. It is bathed in light from below articulating its structural rationality and providing reference to the great structural enclosures of places such as the Pantheon, Chartres Cathedral, Washington Union Station and Dulles Airport. 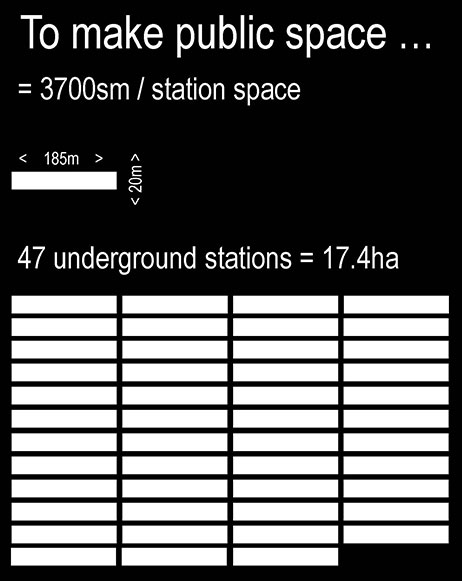 If we consider the average station space (platform level with track zones) to be about 20 metres wide and about 185 metres long, then each underground station encompasses almost 3700 square metres of vaulted footprint. Take this footprint and multiply by 47 underground stations, mostly within the city centre, then we realise that more than 17 hectares of public space has been carved out of the ground.

The great achievement of the Metro is that despite the myriad challenges of building such spaces underground, the singular idea of the great public room has been maintained. It endures. That is one of the reasons it was awarded the Twenty-five Year Award by American Institute of Architects in 2014.

The legacy of the Metro is this:  It’s much more than a conduit for movement – A new public realm has been given to the city and this shared space provides a meeting point, a place for chance encounters and another opportunity for building a common understanding of urban life. 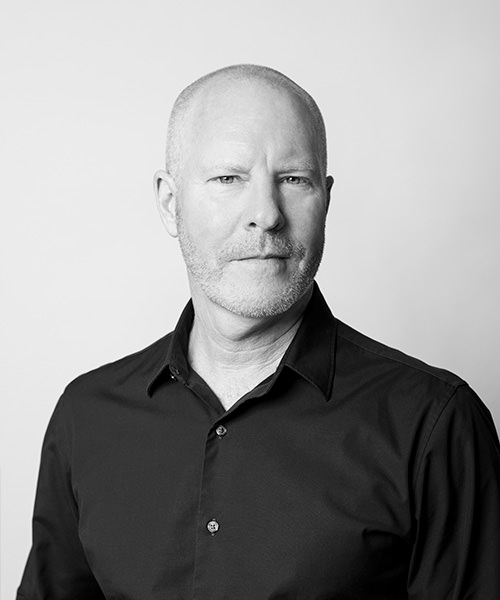 Having lived and worked in the United States, Taiwan, Malaysia and Hong Kong, CM+ Design Director Richard Nugent brings a unique international perspective to urban design and infrastructure development in Australia. Dick recently presented this piece at the weekly Take 5 at 5 series.