CM+ runs a regular Talk Series program to hear from thought leaders on topical issues for the design and construction industry.

The talks are held in our office on William Street in East Sydney.

Talk Series 16 was held on Thursday, 15 August with a number of clients and colleagues attending. The talk, “Beyond the Pavement 2019: Urban design and its contribution to the making of place”, was given by Gareth Collins, Director Centre for Urban Design Infrastructure & Place in Transport for NSW.

The topic is a relevant one as CM+ has contributed to the implementation of the award winning “Beyond The Pavement” series of guidelines since their inception. Beyond the Pavement was first conceived as a guide for urban designers over 20 years ago, in order to improve design outcomes in road and motorway infrastructure. It was launched as a series of practice notes in 1999; then published as a policy in 2009 – when it won the Australia Award for Urban Design; refreshed and updated in 2014 for Roads and Maritime Services; and is currently being updated in 2019 for TfNSW.

The document and policy has evolved from being a road centred guideline to encompassing an overall approach to transport corridors and moving truly beyond the pavement.

CM+ has used this policy in many projects: from the Westlink M7, designed in the early 2000’s, to the team’s current work on WestConnex. Elements of CM+’s projects have also featured in the document over the years contributing to the thought leadership that is ensuring a high quality built environment as New South Wales develops. 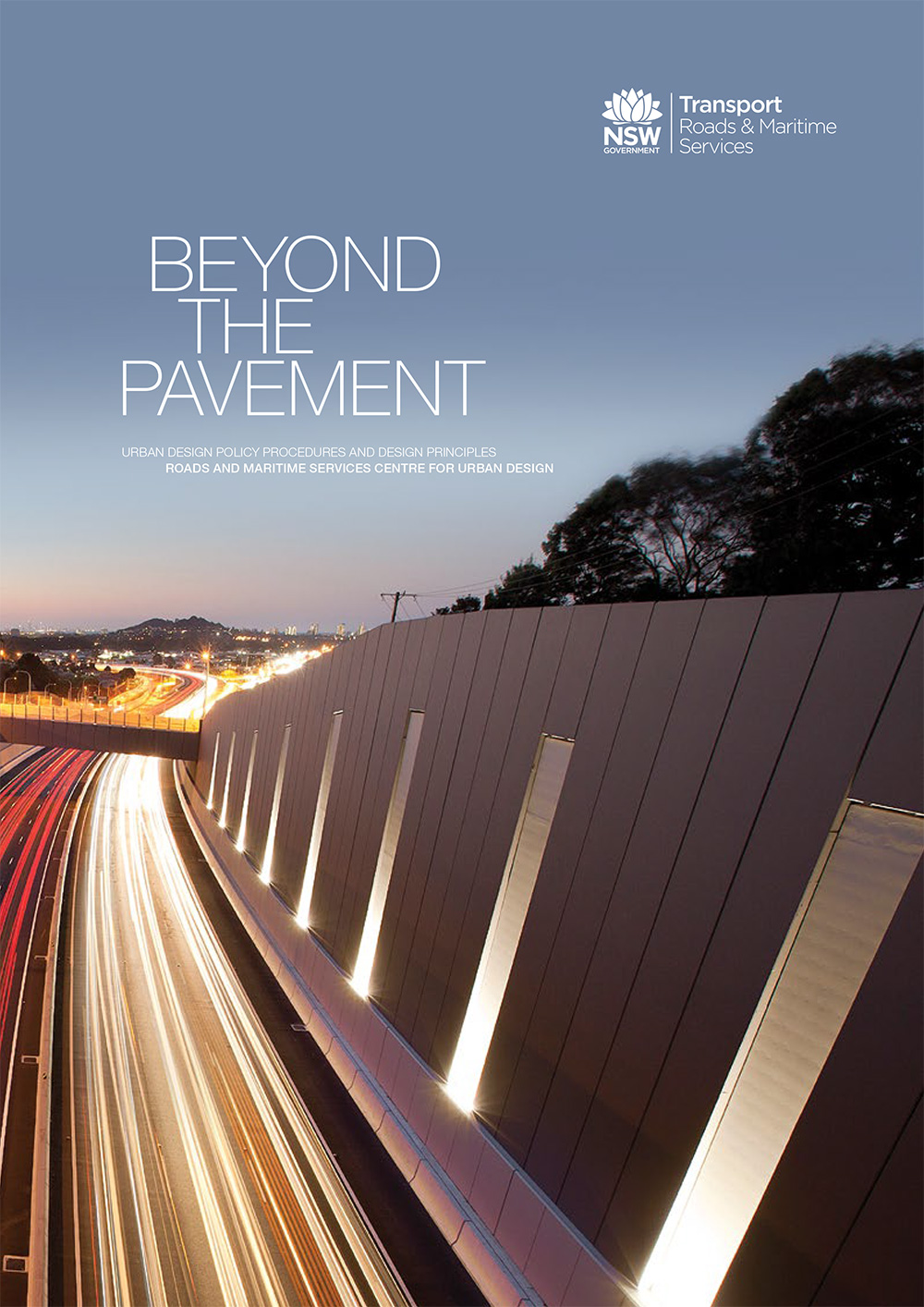 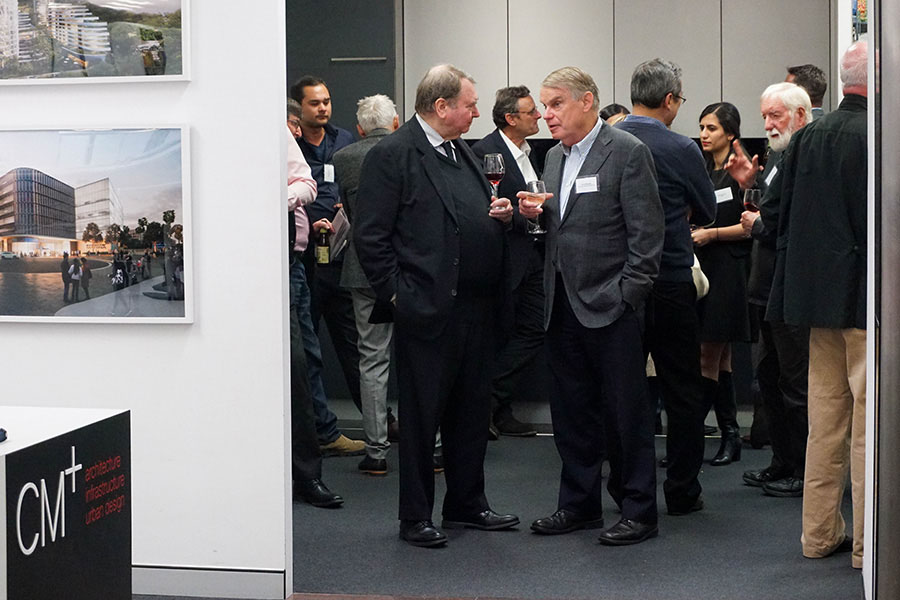 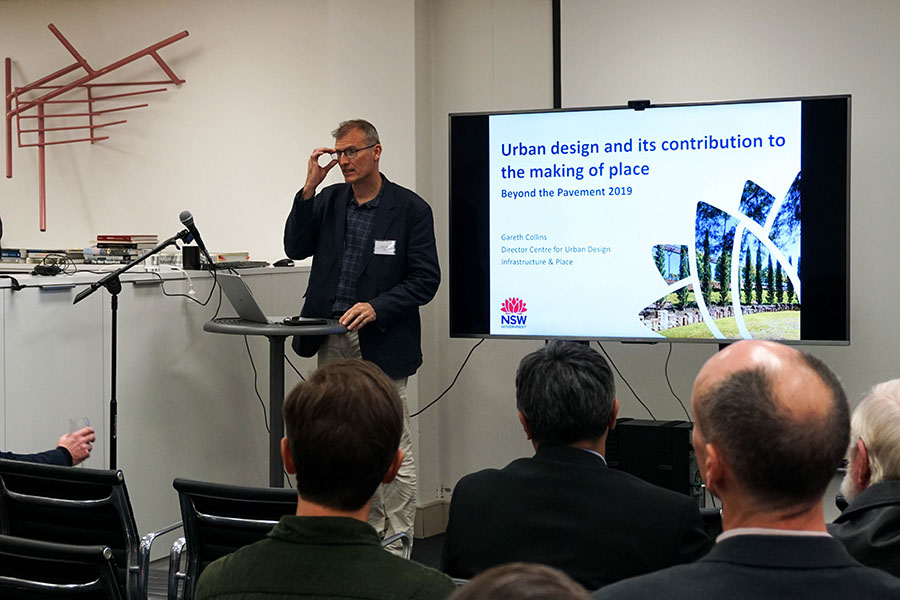 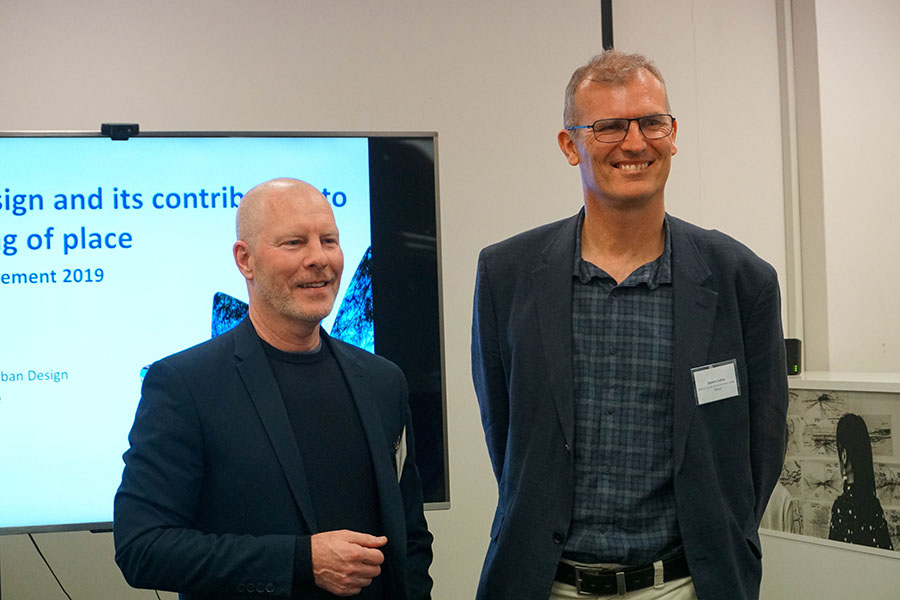