Hit enter to search or ESC to close
JOURNALNEWSPEOPLE 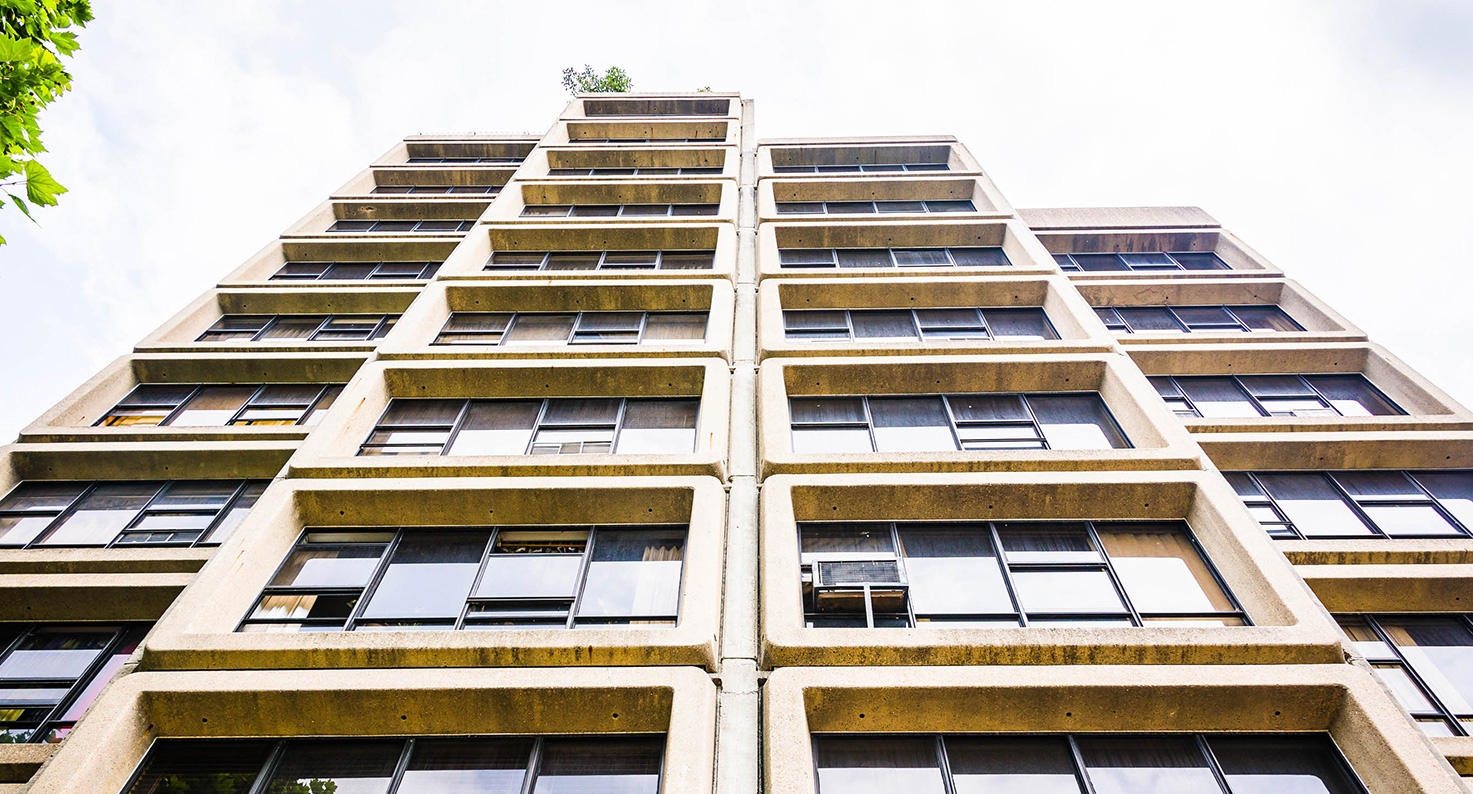 Team member Di Wu, Urban Designer, has been an active member of the Save our Sirius Foundation and recently presented a history of this controversial Brutalist building to the CM+ team during a regular Friday afternoon design talk, Take5@5.

Sirius is one of the few examples of quality brutalist architecture in Australia, and represents not only an architectural heritage, but a social and political heritage. Designed for the Housing Commission of New South Wales in 1978–1979 by architect Tao Gofers, it was built to rehouse public tenants displaced by redevelopment in the Rocks suburb of Sydney.

In 2015 plans emerged to sell the building, evict residents from its 79 apartments, and redevelop the site. A large number of opponents, including Save Our Sirius, sought to secure its protection as a heritage building.

The NSW government declined to add the building to the State Heritage Register, and Sirius was put up for sale in 2017, through a competitive tender process which attracted national and international interest.

Sirius Developments Pty Ltd, owned and backed by the Australian investment firm JDH Capital, was announced as the successful buyer, for $150m, in June this year, with BVN leading the design team for the refurbishment and redevelopment. Ten new apartments will be added to the existing 79, as well as retail and commercial spaces. New metal pods will replicate the concrete modular form and include clip-on balconies to existing apartments.

While delighted with the news that the building is to be retained, refurbished and extended, Di is also disappointed that the public housing legacy of the site will not be continued.

She poses some key questions:

Will Sirius be heritage listed, and how much of the existing building fabric will be retained?

Is there an opportunity for any units to be used for affordable housing?

How will the original intent, as purpose-built public housing, be reflected in the new design?

Housing minister Melinda Pavey says the proceeds of the Sirius sale will go towards building new social housing for around 630 people, she told The Guardian, in Sydney’s outer suburbs and regional NSW.

Whilst Sirius appears to have been saved, Di and our team greatly anticipate seeing how the design and development progresses. 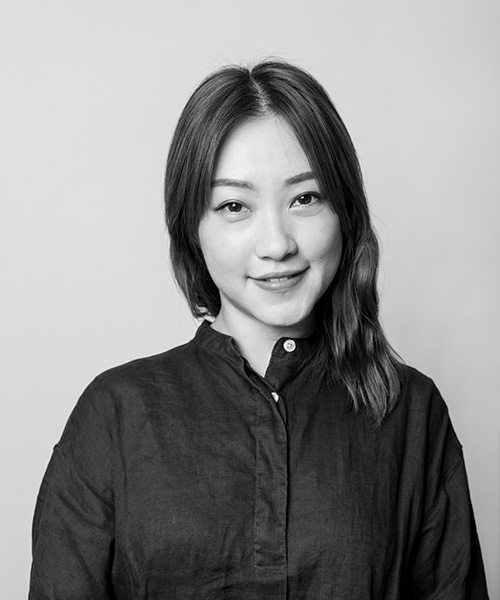 Di Wu is an Urban Designer with CM+. Her final thesis at University of New South Wales is called Urban Form and Social Significance in The Rocks: Case Study of Sirius Apartment Building. Connect with her on LinkedIn.