Hit enter to search or ESC to close
MASTERPLANNINGNEWSPEOPLEURBAN DESIGN 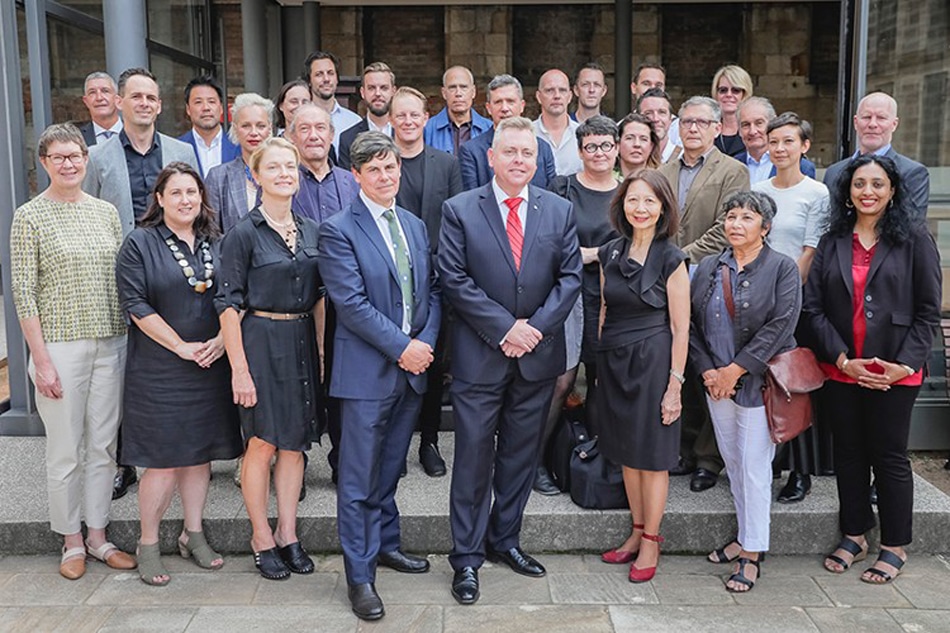 We are pleased to announce that Richard Nugent, Urban Design Director has been selected as one of the independent expert reviewers on the Government Architect New South Wales’ (GANSW) newly created NSW State Design Review Panel to promote good quality design for all projects.

What is the NSW State Design Review Panel?

On behalf of the Department of Planning and Environment (DPE), GANSW is piloting a 12-month design review program through the NSW State Design Review Panel – NSW SDRP – which will demonstrate and test opportunities to lift the design quality of the built environment across the state, as well as ways to streamline the assessments process for State Significant projects.

The NSW SDRP is being established to deliver the principles and ambitions of Better Placed, the integrated design policy to provide a consistent, state-wide approach to reviewing the design quality of State Significant projects. At each stage in the life of a project, GANSW can provide design advice and guidance. The pilot SDRP program will support coordinated and consolidated advice for the consent authority and proponents. 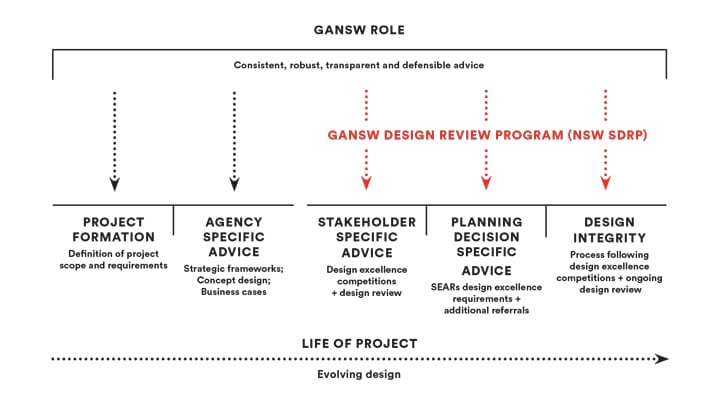 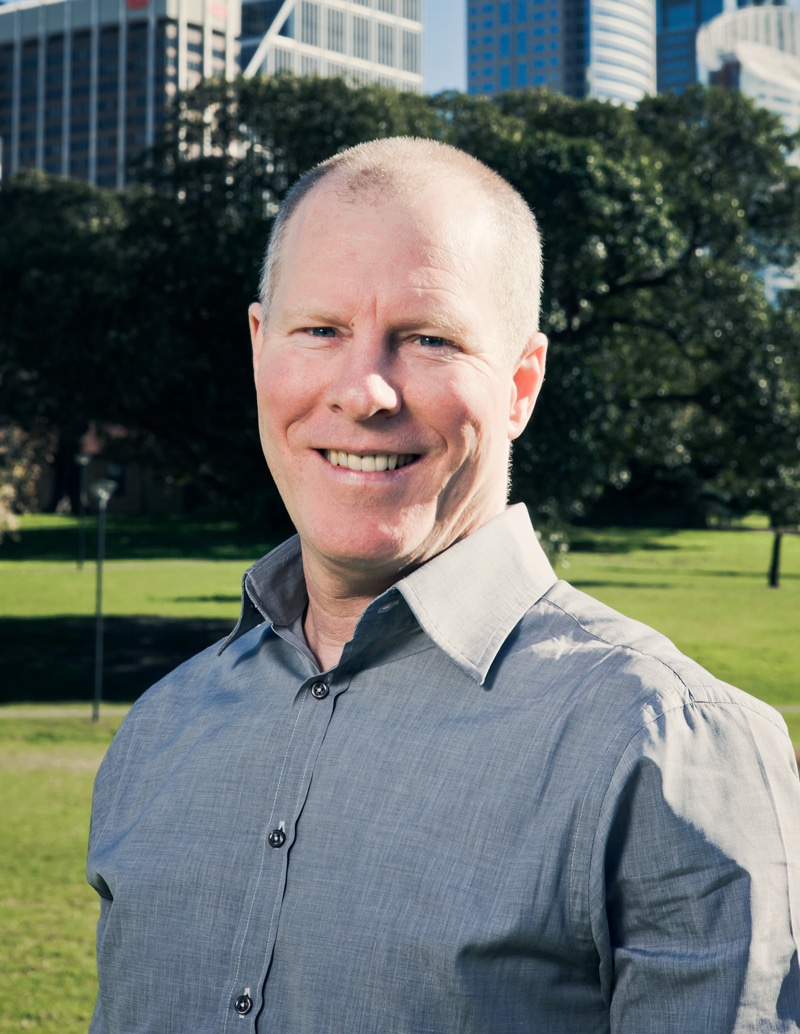 Who is Richard Nugent?

Richard is Urban Design Director at CM+ with over 35 years’ experience in the field of Urban Design and Architecture in Australia, Asia, Europe and the United States. As Director of Urban Design for CM+ he leads infrastructure, master planning, strategic planning, placemaking, built form controls and public domain projects and provides direction and critique for the urban design team.

Richard’s work spans the design of new cities and precincts to smaller scaled placemaking initiatives, rail and motorway infrastructure, high-rise residential and commercial buildings and strategic planning. These projects have won numerous awards in the US and in Australia.

Richard brings an innovative urban design approach to the design and delivery of transport infrastructure for motorways including his current work as Design Manager on NorthConnex and mass transit such as the Sydney Metro. Richard led the urban design team for Metro West, an unsolicited bid to the NSW Department of Premier and Cabinet in 2016. Key parts of the alignment have since been adopted by NSW Transport as part of its Sydney Metro West initiative.

His experience on a number of design review panels ranges from individual project review panels to ongoing review roles for government and authorities, currently including Design Review for the Barangaroo Development Authority and the Randwick / Waverley Council Design Excellence Panel.

In 2011 Richard was invited to serve on the RAIA National Awards Jury, a rewarding experience and provided valuable insight into the practice of architecture and urban design across Australia.

From his early work as a designer on the Washington Metro to some of his most recent work on the Parramatta Road Urban Transformation Strategy and Wentworth Point UAP, urban issues such as sustainability, placemaking and integration have been key considerations. As an urban designer and architect committed to design excellence, Richard’s experience on review panels and in education are as important as his own design work in furthering the continuous improvement of our built environment. This will be reflected in his work with the NSW SDRP.

Press release of Anthony Roberts Minister of Planning, Minister for Housing and Special Minister of State can be found here.