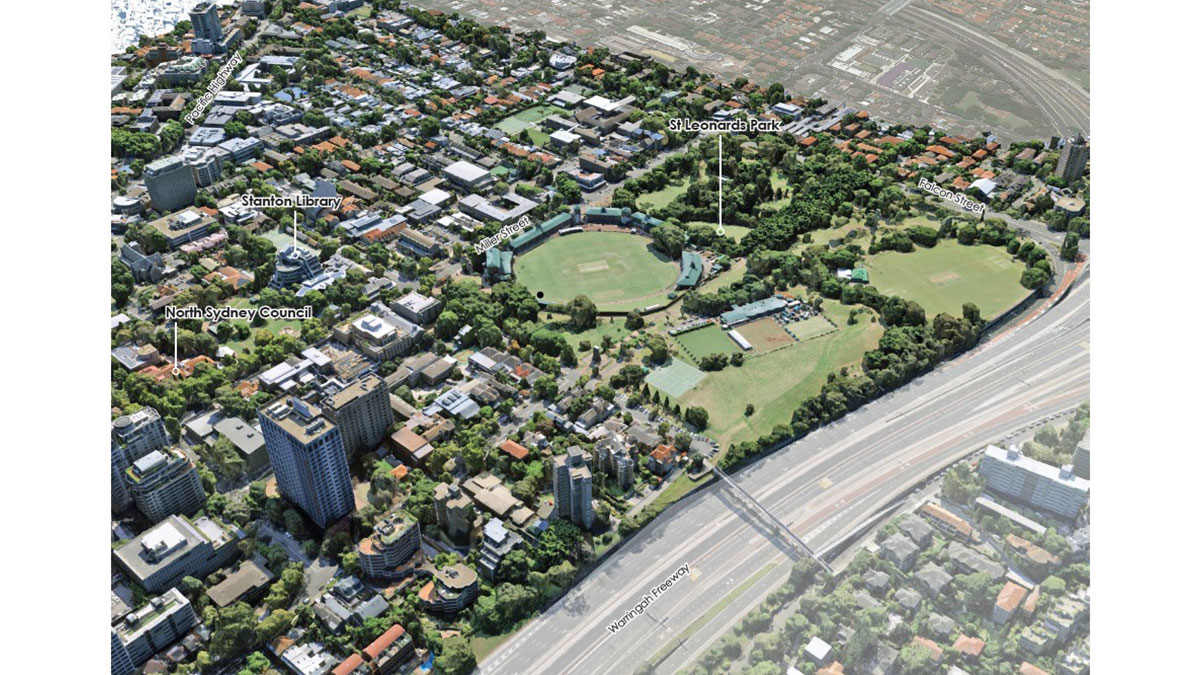 CM+ were engaged by North Sydney Council and led a team of specialist consultants to conduct the study which reviewed the current development controls and urban design of one of North Sydney’s most interesting urban areas. Situated between Crows Nest Village and the North Sydney CBD, and known as the ‘Civic Precinct and Surrounds’, it is 65 ha in area and is bounded by the Pacific Highway to the west, the Warringah Freeway to the east, McLaren Street and Berry Street to the south, and Falcon Street to the north.

The study addressed the new access to public transport that will be provided by the Victoria Cross Metro Station that will open in 2024, and the recent release of the North District Plan. Within walking distance of two future Metro stations; Crows Nest Station and Victoria Cross Station, the study area comprises significant civic, community, education, sporting, open space and recreational destinations.

The Civic Precinct and Surrounds will be an exemplary sustainable urban community that promotes local employment opportunities and embraces a positive, healthy and vibrant lifestyle. Its identity will continue to be defined by its rich cultural heritage, civic and educational institutions and a strong sense of community. Lower scale, leafy streets and a village atmosphere will complement the higher density and more urban North Sydney CBD to the south and Crows Nest and St Leonards urban centres to the northwest.

The ‘heart’ of the Civic Precinct will be the North Sydney Council Chambers and Offices, Ted Mack Civic Park, Stanton Library and Community Facilities. The Civic Precinct will continue to be characterised by a lower scale urban environment that gradually transitions in height up to the higher density North Sydney CBD, and the new Metro Victoria Cross North Portal, to Crows Nest and St Leonards to the northwest. 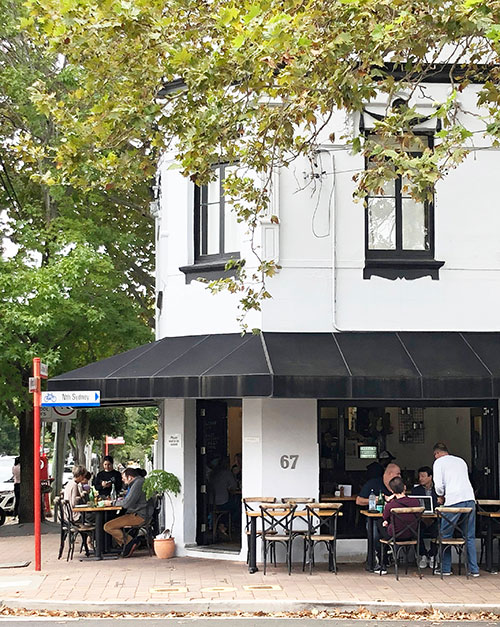 The many heritage buildings, Heritage Conservation Areas, streetscapes and contributory buildings will be protected and enhanced by restoration, adaptive reuse or where appropriate contemporary additions or infill development that respects the heritage character and scale.

Employment opportunities will be provided by innovative small-to-medium scale businesses, shops and cafes, in developments incorporating a vibrant and ‘edgy’ mix of uses. Educational campuses will be encouraged to work together to share knowledge and facilities. Campuses will be designed to integrate with their surroundings, to be welcoming and outward looking, contributing to the urban streetscapes along their frontages.

Walking and cycling will be prioritised, placing residential streets and apartments, employment areas, recreational and entertainment destinations, and community and social hubs within an easy walk or cycle of each other. Public transport will be within easy reach, including Metro, Rail and bus services, providing connections to adjoining neighbourhoods and the greater metropolitan area.

The public domain within the precinct will contribute to an enhanced ‘sense of place’, will be ‘fine grain’, of good human scale and interconnected, comprised of generous tree-lined local streets, urban laneways and vibrant plazas. It will integrate sustainability initiatives, including generous footpaths, bicycle paths, and Water Sensitive Urban Design (WSUD). Regional and local parks will continue to accommodate sports venues, and provide opportunities for exercise and relaxation. The precinct’s streets and parks will contribute to an enhanced tree canopy for the LGA. 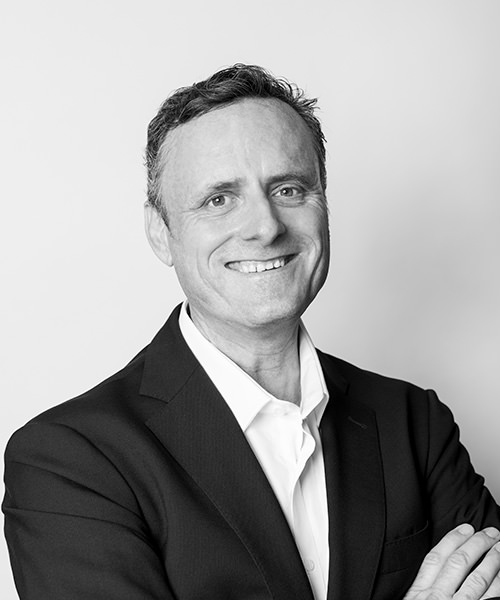 CM+ Associate Director David Appleby leads the Urban Design portfolio and is responsible for management of urban design projects from initial concept design through to construction.