Hit enter to search or ESC to close
NEWSPEOPLE 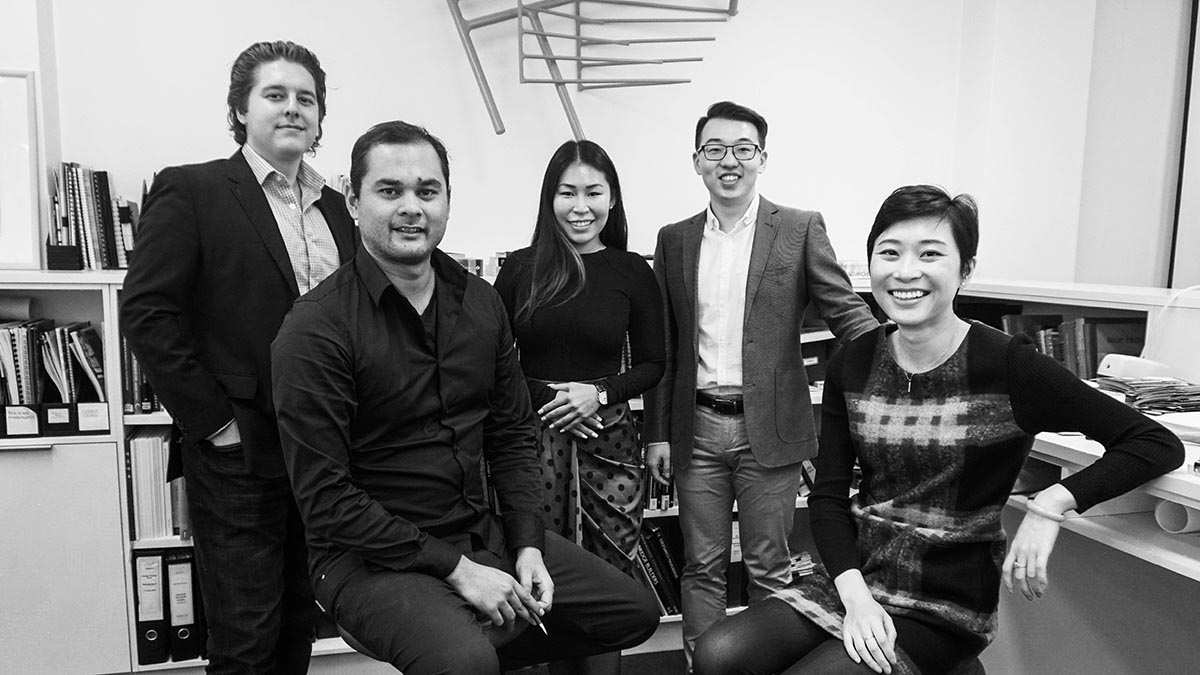 Weston Willard has played an important role as Major Projects Manager since joining us in 2015. He now takes on the role of Commercial Manager, joining the leadership team to drive CM+ strategic growth.

Martin Virveste and Will Wang have been promoted to Associate. This will strengthen our focus in expanding architecture, urban design and infrastructure operations.

Stephanie Qiu has taken on the position of Senior Urban Designer in recognition of the diligent role she has played in the development of infrastructure projects.

Jacinth Tan, in addition to her important work in the finance department, will take on a broader role in assisting Weston Willard with the business development portfolio.