Hit enter to search or ESC to close
EVENTSJOURNALMASTERPLANNINGNEWS 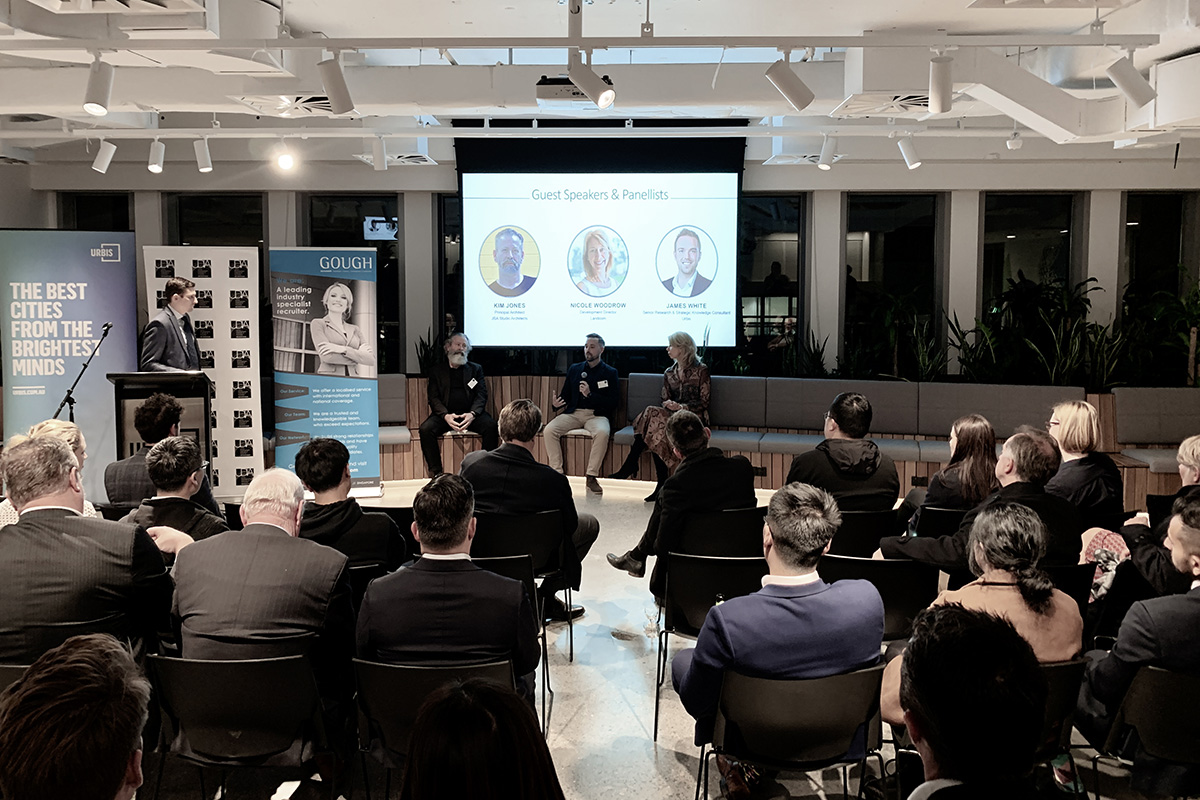 As Sydney’s population ages and grows by 1.74 million people by 2036, the housing supply must keep up with the community’s needs. Demand for medium density housing, known as the ‘missing middle’, will continue to rise in the city.

It is estimated that Sydney will require around 725,000 additional homes by 2036 to accommodate the growing and ageing population.

Speakers on the panel were:

Mina reports on their proposals to design and deliver the missing middle in Sydney’s suburbs.

Single person households are increasing significantly, projected to become the fastest growing between now and 2036. The current housing diversity does not seem to be compatible with this change, said Woodrow.

People living alone or couples with no children prefer to have their properties on their own land as it enhances their sense of ownership, security and control.

Australian communities need a new housing type to respond to this demand.

Jones proposes that houses with courtyards on small land divisions would suit the needs of the rising number of solo dwellers, preferably in affordable suburbs with:

An understanding of optimal medium density lot dimensions is required to achieve Jones’ goal of breaking up existing suburban lots.

It is important that designs should respond to existing neighbourhood character and provide the new community with opportunities for social interaction, to create a sense of belonging. 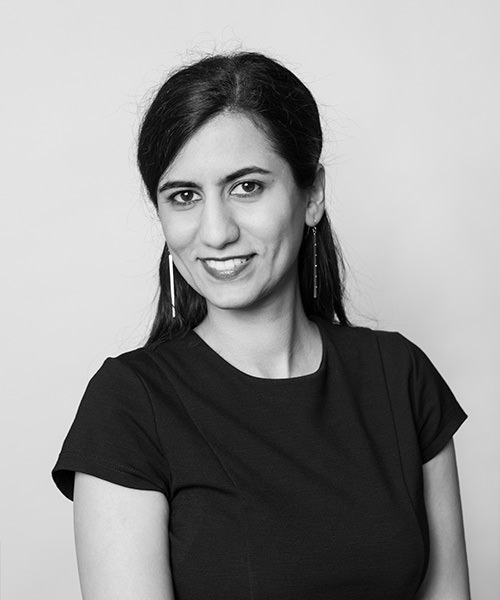 Mina Karamloo is an Urban Designer at CM+.  She was born in Tehran, Iran, and has lived in Australia for four years. She completed her BA in Architectural Engineering at IUST, and holds a Master’s Degree in Planning (Urban Design) from the University of Adelaide.