Hit enter to search or ESC to close
JOURNALNEWS

A FAREWELL TO JAKARTA 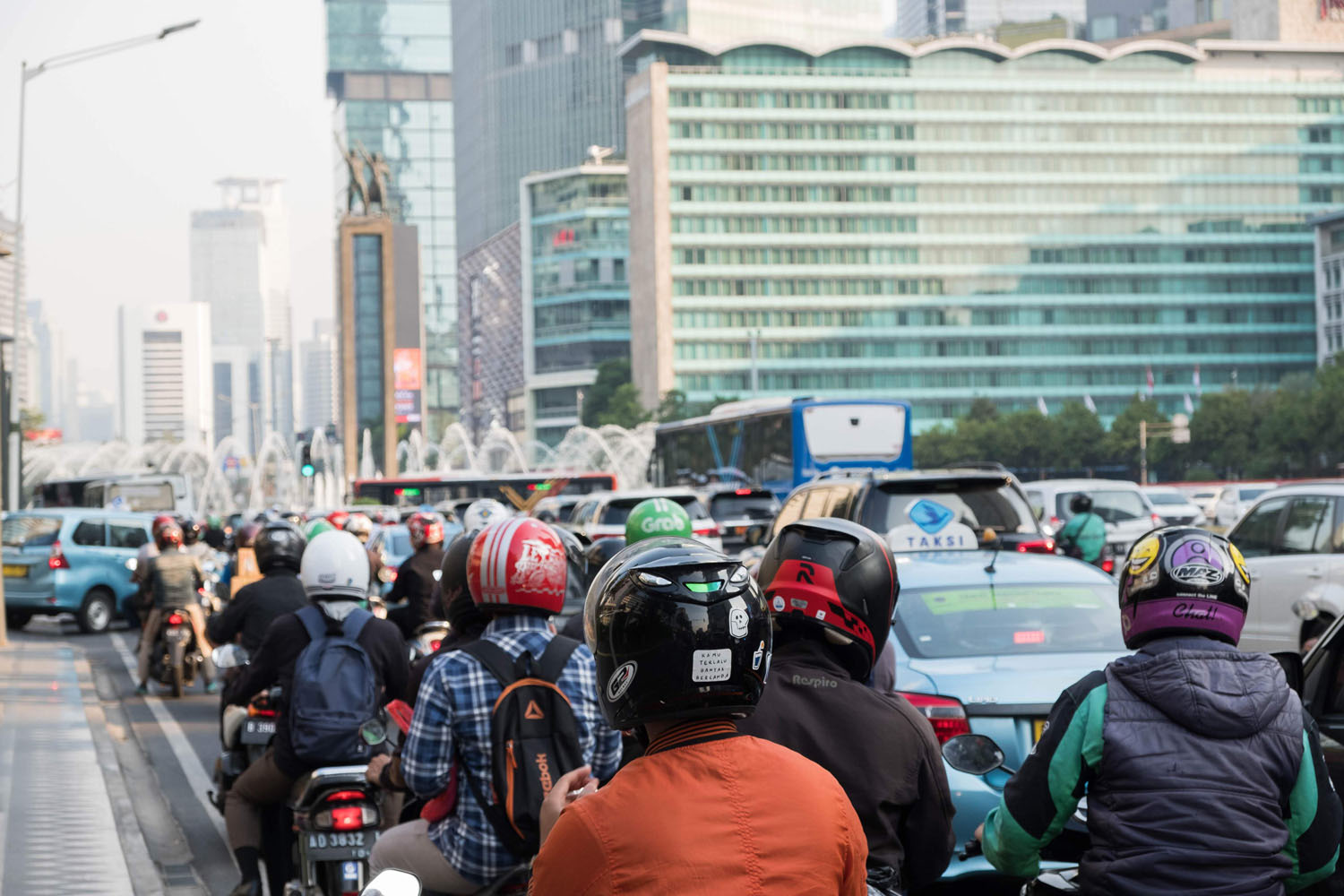 Photo by Adrian Pranata on Unsplash

Parts of Jakarta, Indonesia’s capital city, could be underwater by 2050 due to a devastating combination of sinking land and sea level rise. The Indonesian government says it will relocate the city to the middle of the Borneo jungle to avoid floods and ease overpopulation.

Ranti Ng, Conybeare Morrison Group CFO, reviews the plans so far for this new ‘green, smart’ capital, and what will happen to the people left behind.

In August, Indonesian President Joko Widodo announced the relocation of Jakarta from the island of Java to East Kalimantan (on the island of Borneo), to unburden the sinking city of 10 million people, veiled in smog and paralysed by implacable congestion.

Jokowi, as Widodo is better known, said it would help to even out Indonesia’s development.

“The burden Jakarta is holding right now is too heavy as the center of governance, business, finance, trade and services,” he said.

Proposals to move the capital city are not new, Jokowi says, with president Sukarno introducing the idea in the 1950s, in the early years of Indonesia’s independence.

If parliament approves, the city will be built across ​​40,000 hectares. The government has budgeted the relocation at 446 trillion Indonesian Rupiah, equivalent to AUD 48 billion.

Kalimantan is home to diverse rainforests and many endangered species. The announcement has alarmed environmental activists. Indonesia’s Planning Minister, Bambang Brodjonegoro, claims the new capital city will not result in “any deforestation” as at least 50 per cent of its area will consist of open green spaces.

Brodjonegoro says the masterplan and detailed design of the city will be complete by 2020, and in 2021 construction activities will commence, with the expectation that by 2024 they can begin the move.

Planning of the new capital city will be built based on four visions: “smart, green, beautiful and sustainable,” adopting green and smart city concepts.

A survey by Indonesian public opinion researcher KedaiKOPI found some 96% of participants who live in Jakarta were opposed to the move. Amongst the wider population, 40% of respondents were against, 36% embraced the plan, while 25% preferred to be neutral.

Indonesia is not the only country in the world that is proposing capital city relocation. Countries such as South Korea and Egypt are also proposing to relocate their centres of government to newly constructed areas, to ease overpopulation.

Relocating the country’s administrative and political heart may be an act of national prevention, but it effectively sounds a death-bell for Jakarta, where many of the city’s residents have little means of escape.

Jakarta is not Indonesia’s largest city, but is expected to be one of the largest megacities in the world by 2030, with an expected population of around 35.6 million.

According to local researchers, it is situated in a low-lying region prone to flooding from the sea as well as natural disasters like tsunamis.

About 40 percent of the city of 10 million is now lying under sea level, with some neighbourhoods sinking seven inches a year. If nothing is done, parts of the bustling metropolitan could be entirely submerged by 2050.

Some environmental experts say the only genuine solution is to replenish groundwater with a new reservoir.

The Great Garuda – an abandoned concept for a 32km giant seawall across Jakarta Bay, with 17 artificial islands, was another proposal to help rescue the city. This collaboration between Indonesia and a consortium of Dutch companies was projected to cost around AUD 58 billion. It was scrapped in December 2017 and replaced with minimalist mitigation alternatives, focusing on keeping Jakarta away from flooding. 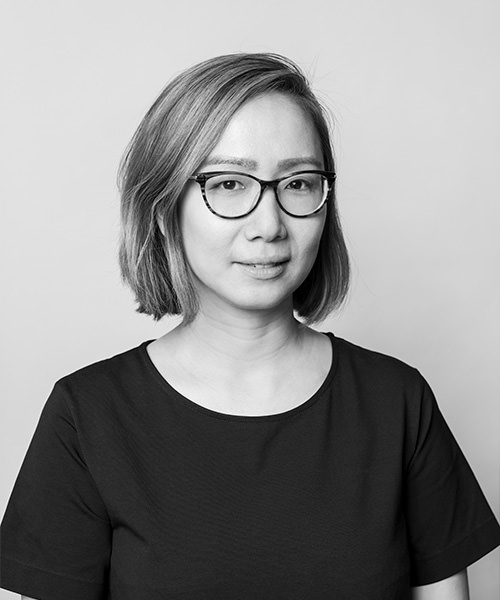 Ranti Ng was born in Indonesia. She moved to Sydney in 1992. As Group CFO she manages the finances of the Conybeare Morrison Group Companies – CM+ and Street Furniture Australia, including financial planning, managing financial risks and financial reporting. She provides leadership, direction and management for the finance and accounting, HR, admin and IT teams. Ranti provides strategic advice to the Conybeare Morrison Group Board and executive management team.